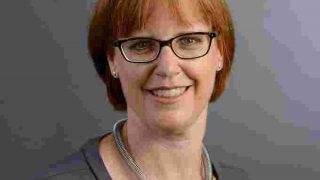 A new Secretary General has been chosen by Cematex, the European Committee of Textile Machinery Manufacturers. Cornelia Buchwalder has served on an interim basis since June 2019, following the retirement of Maria Avery, and was elected to the permanent position by the Cematex Board on March 12th. Buchwalder has a wide knowledge of the global textile machinery sector, having managed the Swiss Textile Machinery Association since 2013, and has been closely involved in organizing participation in major global trade shows and various international events. Her experience takes in the ITMA exhibitions in Europe at Milan (2015) and Barcelona (2019), as well as three ITMA ASIA+CITME fairs in 2014, 2016 and