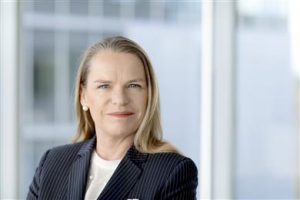 The Board of Directors of Archroma has appointed Heike van de Kerkhof to succeed current CEO Alexander Wessels effective January 6, 2020.

Wessels has held the CEO position at Archroma since the company was established in October 2013, and will be appointed as Vice Chairman of the company’s Board of Directors. He will also take on a Senior Advisory role within SK Capital working across its portfolio of investments, which includes Archroma.