According to the Japan Chain Stores Association (58 firms, 10,519 stores), February 2019 same-store sales of apparel (including accessories) fell 9.2% from the same month of last year to 59,086 million yen. Although apparel sales fell at a smaller rate than in January, sales encountered difficulties partly because of the warmer temperature.

In men’s wear, suits, coats and dress shirts sold well, while sales of jackets, slacks and T-shirts were slow.

In women’s wear, sales of job-hunting suits and spring knitwear were favorable, but those of formal wear, coats and skirts were poor. 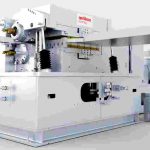 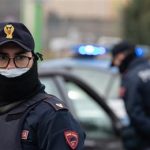 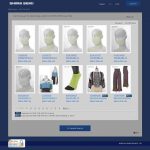