According to revised statistics released from the Japanese Ministry of Economy, Trade and Industry (METI), the nation’s production of disposable diapers during January-June 2018 decreased by 3.8% year-on-year in terms of weight to 436,269 tons. In terms of number, production declined by 6.1% to 11,688.85 million.

First-half production of disposable diapers for babies grew by 8.0% in weight to 246,267 tons and by 10.4% in number to 7,619.33 million. While domestic demand continued to decrease due to a falling birthrate, exports to China and Southeast Asia are moving vigorously. 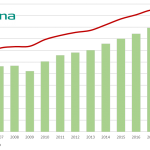 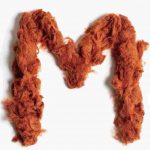 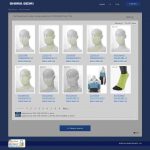 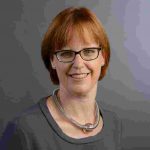