The Manmade Fibers Segment of Oerlikon increased their order intake during July-September 2019 by 6.2% year-on-year to CHF 276 million, driven by higher demand for filament equipment and systems, particularly in China. This compensated for the decline in carpet yarn and staple fiber equipment. A high level of order intake was sustained for the eighth consecutive quarter.

Meanwhile, the order intake for the first nine months of this year decreased by 5.0% to CHF 870 million.

Segment sales during the third quarter fell 15.6% from the year before to CHF 265 million, as sales declined in all regions except Europe. However, sales during the first nine months grew by 1.3% to CHF 839 million. 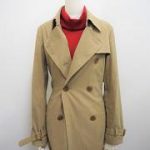 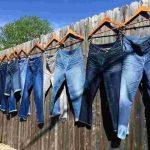 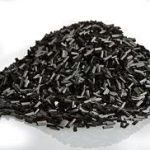