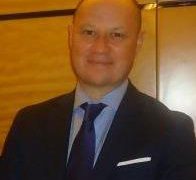 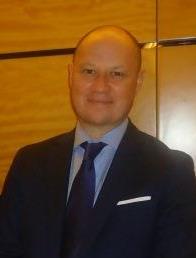 In regard to the spandex market in Asia, the Executive Vice President indicates that general-purpose fibers are in oversupply due to capacity expansions by Chinese and Korean producers with prices falling to a greater extent than raw material prices, and expects a severe situation is likely to continue for the next two years.

This situation is having an impact on Elaspan, while Lycra is in a favorable condition as it is differentiated from general-purpose fibers and maintaining a premium price.
Based on this situation, Invista has a strategy plan of shifting production at the Foshan Plant from Elaspan to Lycra, and the Foshan Plant has already started the production of Lycra.

The plants in Shanghai and Singapore are said to account for the majority of Lycra production.
Executive Vice President Born says, “Invista is promoting innovation for the creation of high value.” He also disclosed plans of continuously making investments in research and development even for Lycra, as well as promoting differentiation.