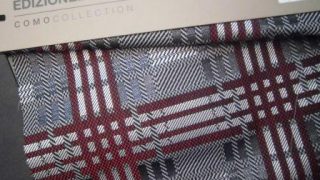 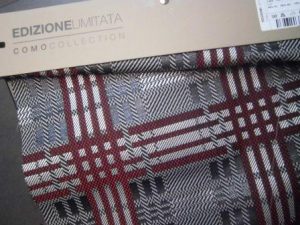 Stylem is enriching its Italian textile collection.
Concluding a contract with the renowned Italian textile designer Mauro Clerici this May, the company revealed for the first time at Prima Milano Unica the Zen Black Collection the combines the designer’s creation with Japanese production.

The Edizione Limitata Collection for which Clerici supervised manufacturing in the Como textile production district was introduced At the recent Milano Unica.

Establishing Stylem Italia S.r.l. in 2013, Stylem has been offering a collection of original fabrics centering on materials produced in the Prato textile production district. Sales of this fabric collection are remarkably increasing to Europe and the U.S., increasing threefold during February-July 2016 over the year before.

The company is also promoting its fabric collections for overseas markets, such as C.O.T.O. and Zen Kiwami at Première Vision in Paris and other textile exhibitions.