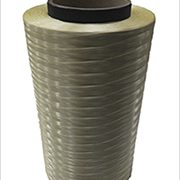 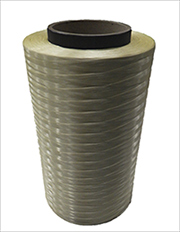 Toray Industries, Inc. has developed a liquid crystal polyester (LCP) fiber, Siveras. A mass-production system will be made ready for operation in fiscal 2017, and sales of the fiber are to start from fiscal 2018.

Sales are to be promoted toward applications in fishery materials such as ship and marine ropes and fishing nets, as well as general industrial applications.

The LCP resin has outstanding fluidity in the spinning temperature range and stability in retention during spinning; therefore, various kinds of yarns can be produced in an extensive range of fineness.

Toray has been producing and selling LCP resin since 1997, and with the commercialization of the LCP fiber, it will become the world’s only LCP fiber producer with an integrated production system from polymer to fiber.